The latest move of Microsoft may skew FOSS 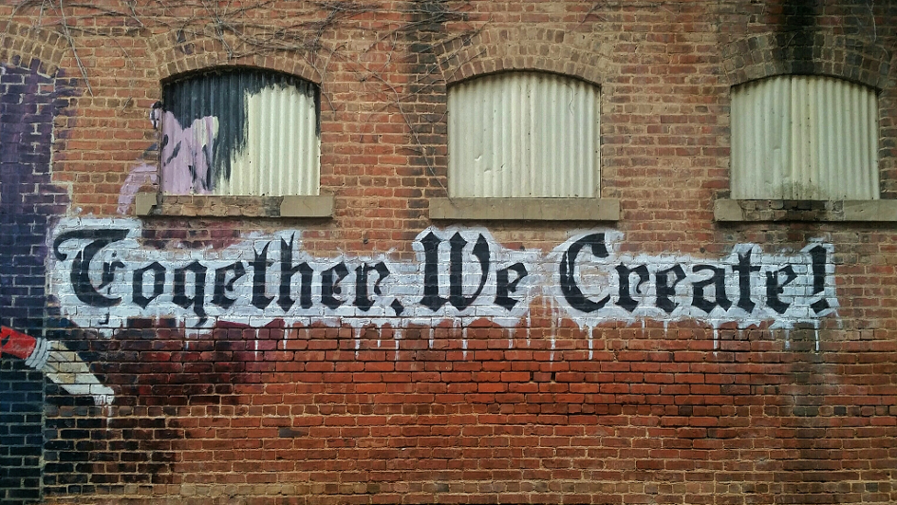 Rumors are telling that Micro$oft wants to buy GitHub.

It may be one of the worst period for the FOSS community, because many projects are currently being built on GitHub.
They managed until today to demystify OpenSource contributions, and sometimes even software working-flows (everything is about the UX folks !).

Well, GitHub is not flawless but come on, let’s do a little recap’ of some Micro$oft acquisitions during the last decade :

Imagine now what it could be[come] with Micro$oft running such a platform…
What the future may look like ?

Some messages in bottles for whoever you are (or member of) :

That’s all folks, glad you read my 2 cents about the subject