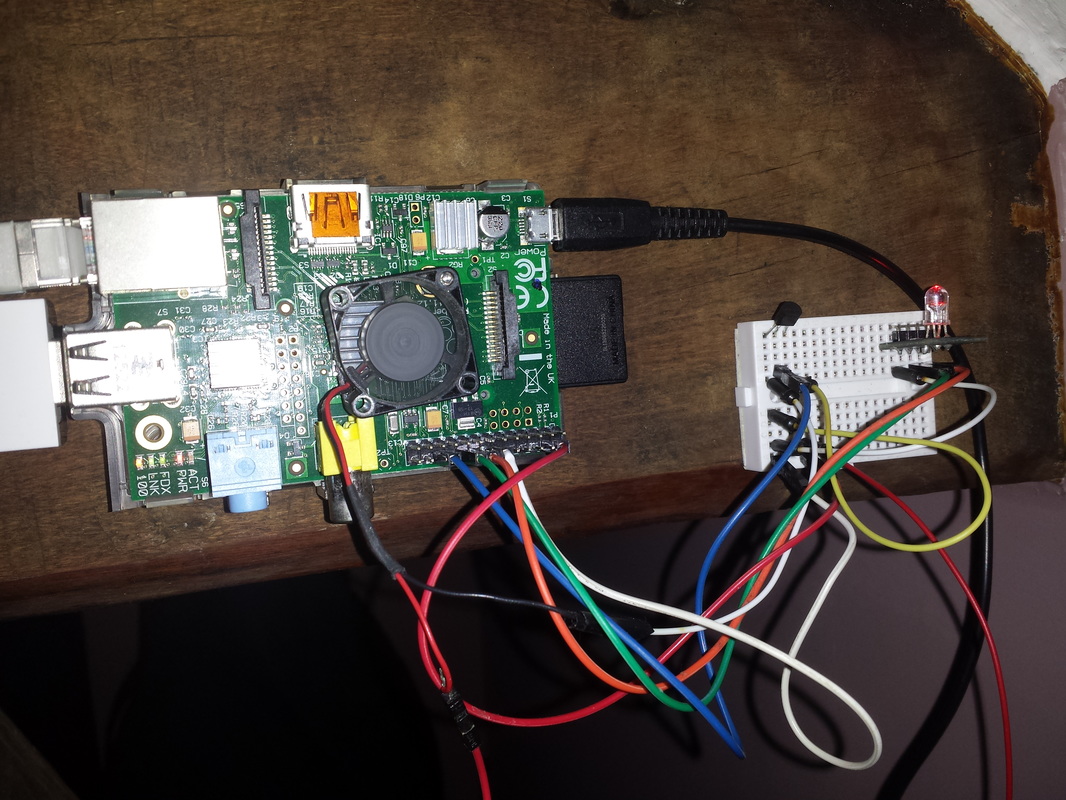 It’s been almost three years since I’ve written an article on a cooling system I’ve came up with, for the raspberry PI.
Beforehand, the fan was enabled once the PI was plugged in, and never stopped…

Now, there is a script which decides when enabling the fan (based on a time slot and a temperature limit) with the help of a MOFSET N transistor commanded by GPIO Pins (Yeah, again !).

However, the script is still run each minute :

And you may also want the wiring scheme of the system : 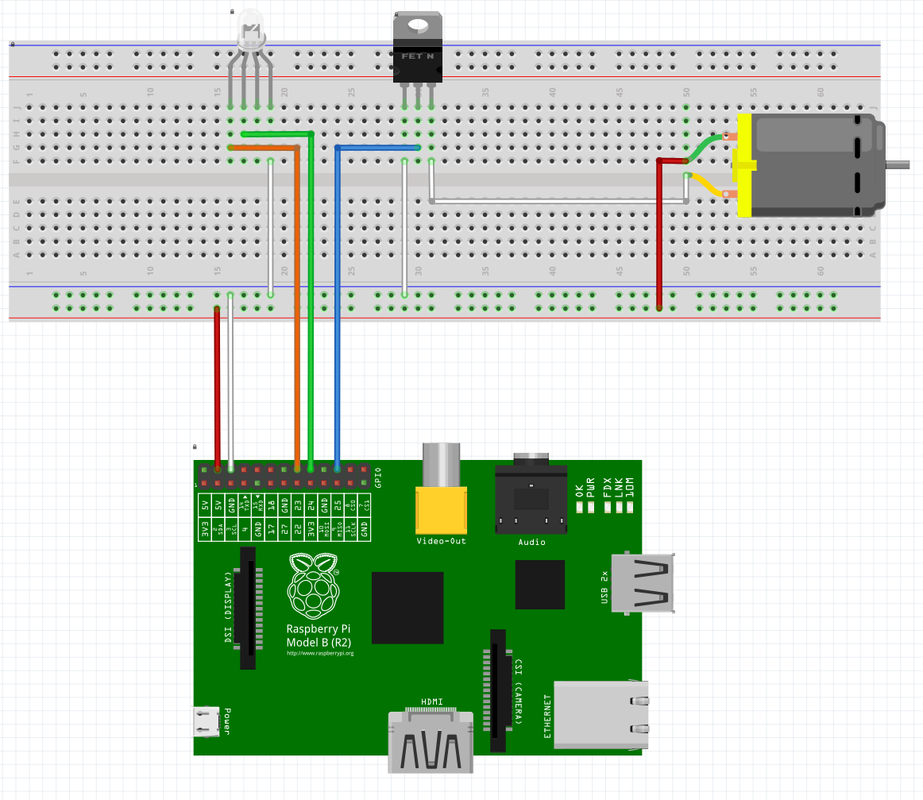 PS : The DC motor represents the fan which is close to the processor unit on the chip.