How to reset a mocked object during test ? - Python

I don’t know if this post title is good enough, but that is something I was facing some days ago : 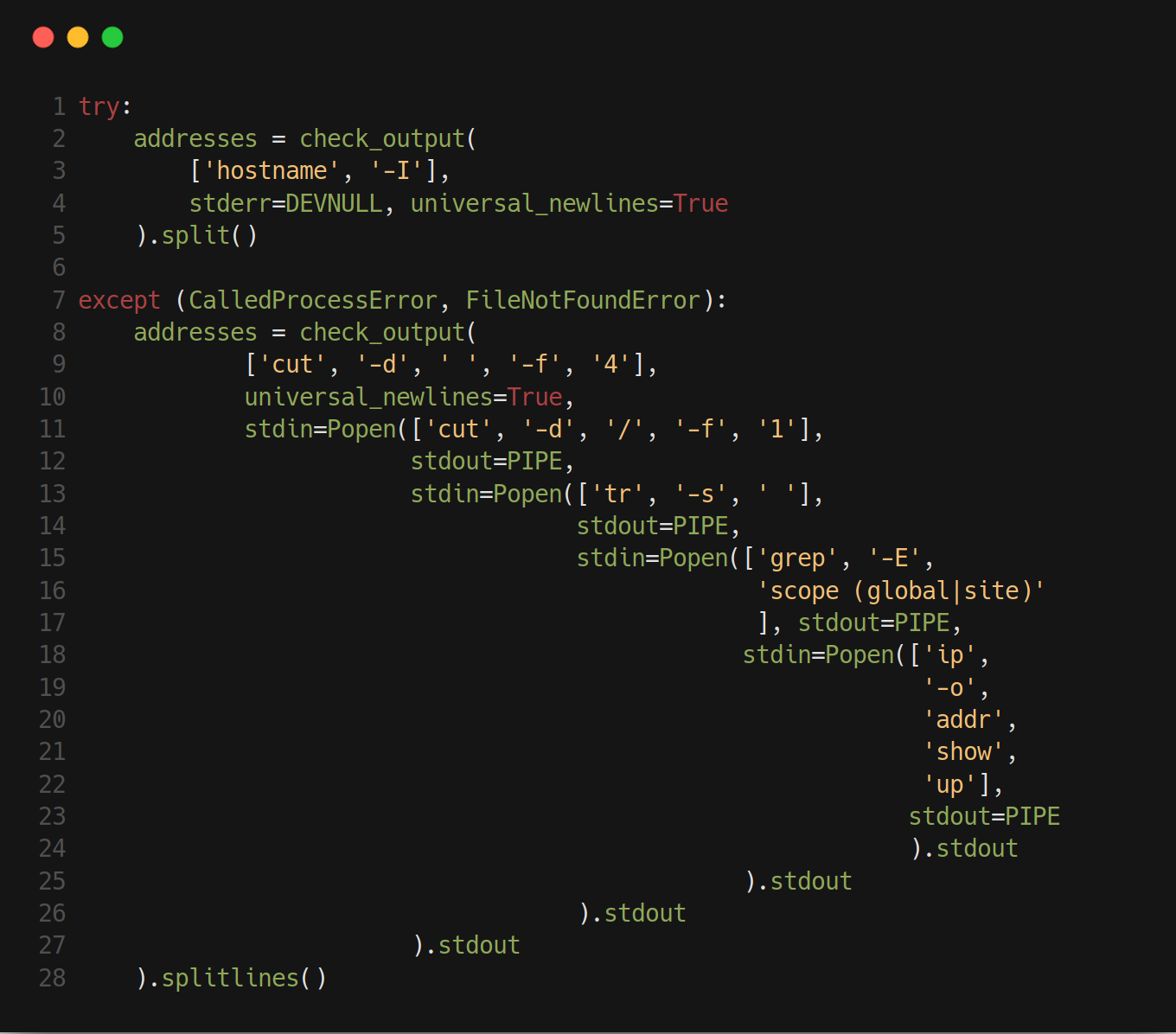 The problem here can be described as below :

So I’ve tried something, based upon this StackOverflow thread, and the result was impressive after some struggles, as expected

Yeah, you’ll find below a simple use case to illustrate this principle :