A SSH monitoring platform with Discord ! 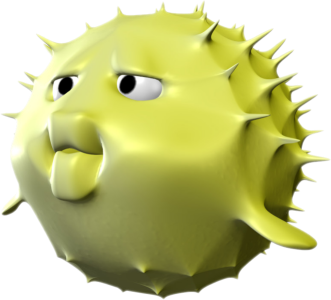 Two days ago, I came up with an idea : “Why not use Discord as a monitoring platform for servers I manage ?”.
I meant, we actually use GitHub’s web-hooks (pretty handful during development by the way), but Discord provides an API allowing us to do almost anything we want.

Let’s go then ! You’ll find below a short tutorial to build your first web-hook, announcing each SSH connection occurring on the server of your choice.

That’s pretty easy actually. If you never did that in the past, just go to the settings of a channel you have rights on, click on webhooks, and on Create webhooks. You should now have a pop up like this : 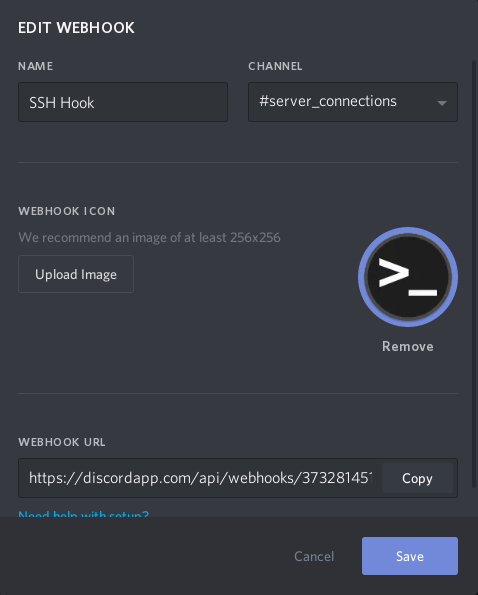 Look at the URL of your new web-hook, and extract from it its identifier (first parameter), and its token (the second one).

Deploying a script hook on SSHD

Actually, somehow we need to make SSHD execute something to notify us when an event is occurring. This is what you have to do to get it working :

If everything is set, your next occurring SSH connection should trigger a notification on your channel !
If not, you can contact me and we’ll figure something out

This script handles testing execution too (not within a SSH environment). You can run it out-of-the-box to check your settings (however, don’t expect any IP to show up) !

Addendum about the Free SMS API

In France we got a famous ISP, Free. We can blame them for many things, but the API they provide for SMS is just the best thing which never existed.
This script will send a SMS (with the same content) to the sys-admin who are able to use this API (coucou la France), when the post to Discord was not successful (useful when Discord is out) #backupPlan.
Other users should let SEND_SMS_ON_FAIL to False.

Some other things you need to know

PS : That was the first post written in Markdown on this website. I had to re-think the whole thing to get it working