SSH forwarding between host and container for Gitea 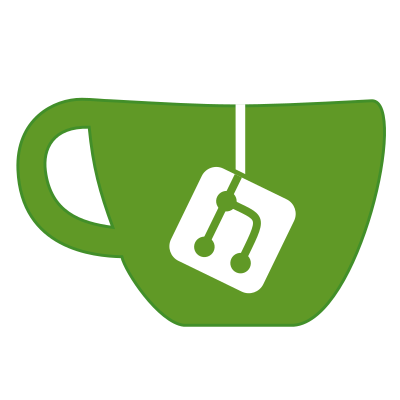 Let’s say you wanna deploy a Gitea instance within an unprivileged LXC container, and use the SSH functionality (pretty handy with Git, isn’t it ?).

With a classic configuration, you’ll face an “issue” : The presence of two SSH servers (one for your host, one for the container, mainly used by Gitea).
So let’s see if we could set up an architecture allowing us to forward specific SSH queries to the Gitea container from the SSH server running on the host.

This would let us achieve these objectives :

First, in your Gitea container

Now you have two options here :

Next, on the host

Before going back in the Gitea container to polish up the setup, we have to make the host keep the Gitea public identities synchronized within the fake git session (to accept incoming connections).
For this, we cron a specific task (Proxmox 5 example) :

Pro tip : You can even deny password authentication for the git user on your host, see below :

Finally, back in your Gitea container

Whatever the SSH server you chose before, you only have to add the public key of the host git session (the one you copied previously) to /home/git/.ssh/authorized_keys, as done below :

The idea is to allow SSH connections from your host git session to the container git one.

This post has been mainly inspired from this guide, where the author detailed an interesting setup, with Docker and mounted volumes.
Unfortunately, I couldn’t manage to get something similar working with LXC, mainly due to the difficult aspect of {u,g}ids mapping for mounted endpoints within unprivileged containers…

As always, tell me what you think about this setup, and how it could be improved if you experience(d) a similar situation on your side.