How to manually update Flash Player on Linux 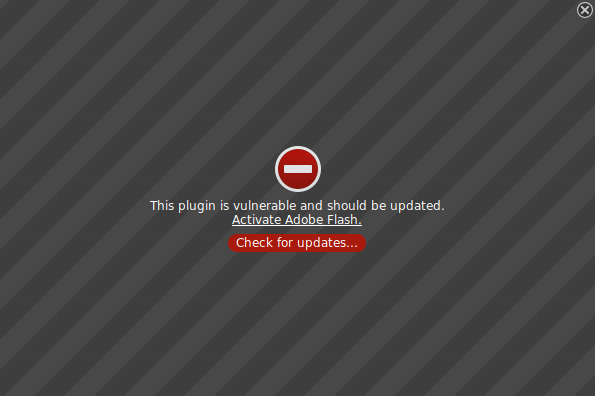 Flash Player has always been such a pain. Whatever your OS is, this module (apart from being an outdated technology) makes your browsers complaining about 50% of the year-time, and its updating process is not working as it should be.
For more than 8 months, on Debian-based distributions (and others for sure), it’s just impossible to run the software update to its latest version with the known dedicated command :

… which throws dozens of errors.

But today is special, with (again) a new version, I’ve decided to script the manual procedure described here.
Of course, the below script is supposed to run as root, so you may want to catch a glimpse of what it does before launching it

Check and get the sources here !

Feel free to write a comment on the GitHub’s Gist page (or onto this very post) if another error occurred while you were dealing with it, I’ll patch it A.S.A.P..